In the end, it was hard to leave.
When the house you think of as this … 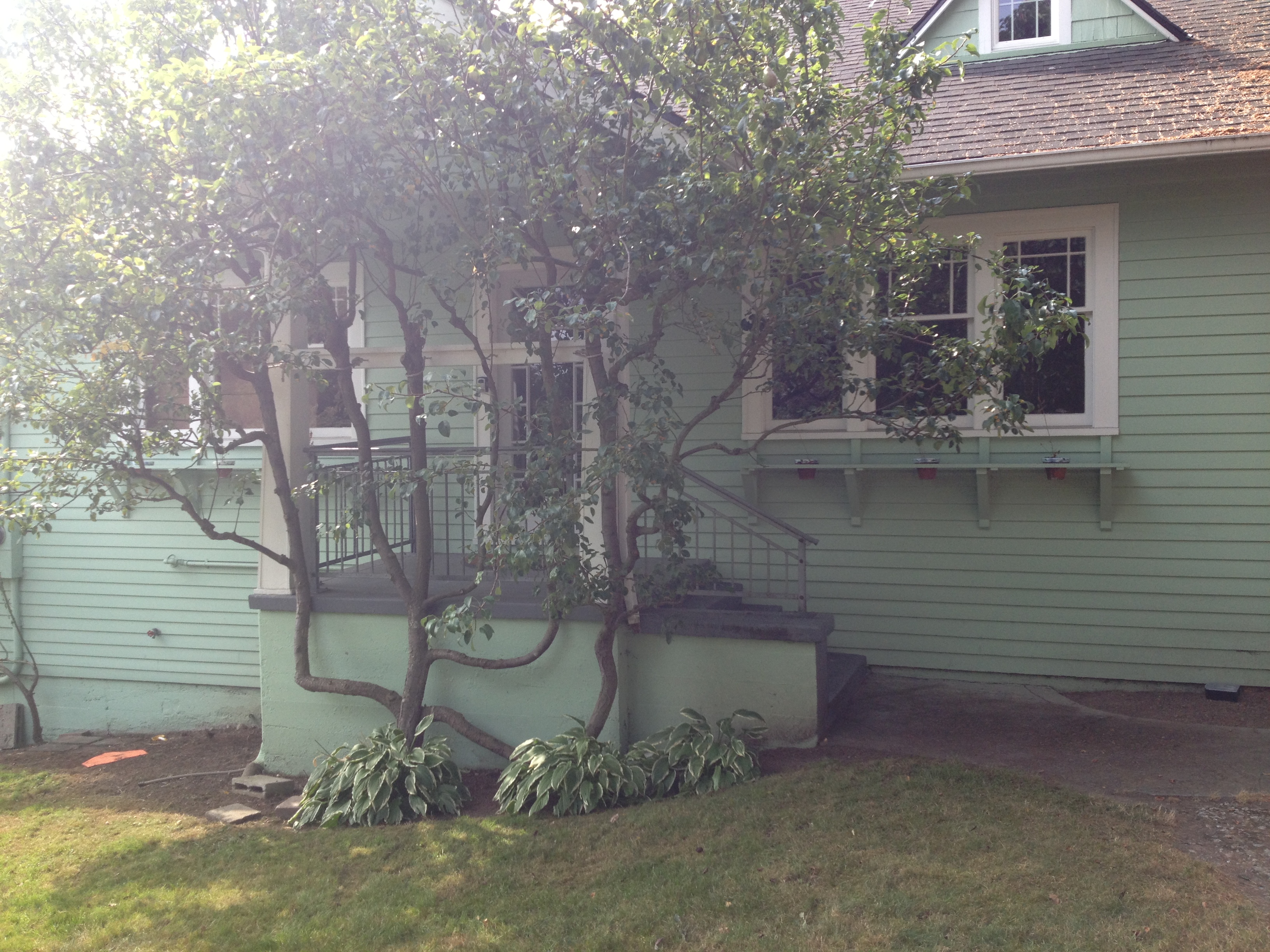 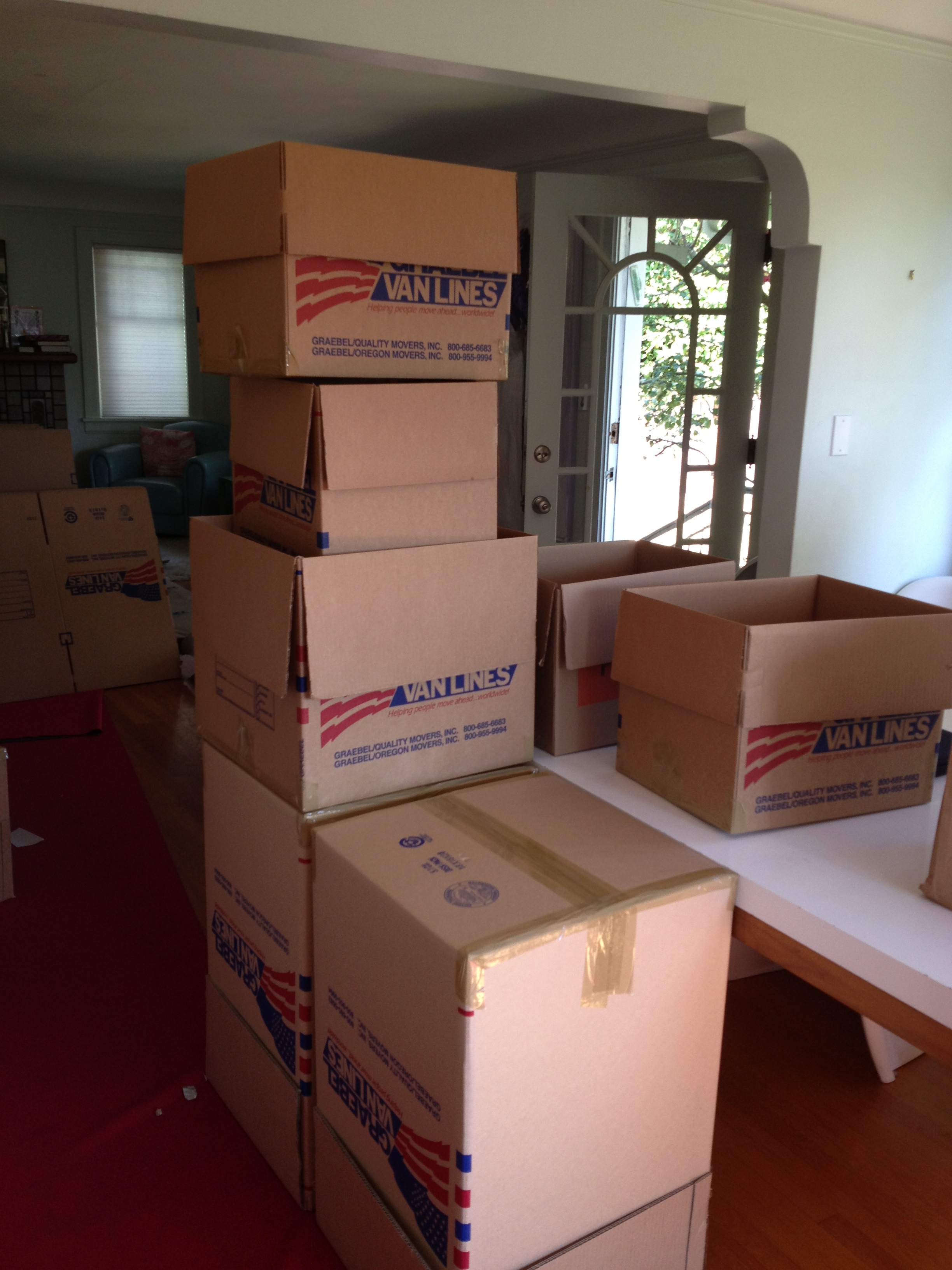 It’s hard not to get a little sad.
The weather hardly made matters easier. I mean, what the f***, Seattle? You decide to host the most glorious summer on record right as I’m about to check out? Each year I suffered through the most craptastic summer the Pacific NW had ever seen (that is, until next year’s version), but this year, my swan song summer, I get day after day of uninterrupted, balmy sunshine with nary a piss-down in sight?
(Consequently, we are vacationing in South Carolina where it is pissing down an angry, southern rain.)
In the end though, it’s the people you leave behind that make the move the hardest, especially when those people are your children’s friends. There really is nothing so awful as watching four year olds hug and cry as they say goodbye.
Even though I may have complained about it once or twice while I was there, I learned a thing or two while spending almost seven years in Seattle.
Some things I could have learned anywhere:
— Your husband may never be truthful about how you look in those jeans, but your kids will relish the chance to tell you that they make your butt look big.
— Unpleasant children have at least one unpleasant parent.
— Thunder Road is the greatest song ever written. (Okay, I knew that before.)
— Short arms are either a sign of a remarkable untrustworthy person or a fiercely loyal one.
— Good tonic is equally as important as good gin.
Some things I could have learned nowhere else. (Ok, maybe Portland):
— A nut bag is not something you can only buy in a sex shop.
— Chia seeds will turn your smoothie into gelatinous mush.
— Hemp is itchy.
— There is apparently a difference between daytime and evening fleece. (Daytime = patterned)
— If a woman’s mustache hair touches her upper lip, it’s permissible to mention it.
— If she is tattooed, I wouldn’t mention it at all.
—  A woman who brags about how much time she likes to spend with her children will one day end up poisoning them.
On our way out of town Bennett said, “Wow. You guys went to LA to have three of us, and then came to Seattle to pick up Fi and Sidney. Now that we are all here, we can start life in New York.”
That’s one way of looking at it. I wanted to tell him that the adventure really started in Jerusalem where daddy and I accidentally picked up each other.
But that’s another story entirely….