Will Mrs. Patmore Bake My Hamantaschen?

Purim is around the corner — the closest thing we Jews have to our own Halloween. We dress up, give out treats, and wait for treats to be given to us. Of course there’s a whole story behind it: a Persian king got rid of his wife because she wouldn’t dance naked for him and his creepy friends one night. He replaces her with a young hottie who may or may not have been betrothed to her cousin. The cousin convinces her to hide her Jewishness and marry the king and save her people from the plottings of an evil madman. We won. The end.
To celebrate our victory, we eat hamantaschen — these triangular cookies stuffed with fruit, chocolate, and sometimes poppy seeds.  Because I live in a community of cooks and bakers, each year I am inundated with Facebook uploads of trays and trays of perfect hamantaschen. I think I may have tried to make them years ago but it was a complete and utter disaster and I haven’t dared try since. But the kids are off school today and I thought: “How hard can it be? Are my children missing out on the experience of stuffing jam into rolled out dough? Could I be doing more?”
So I spoke to my sister (another accomplished baker), got some advice, and dove in.
I made some fillings: 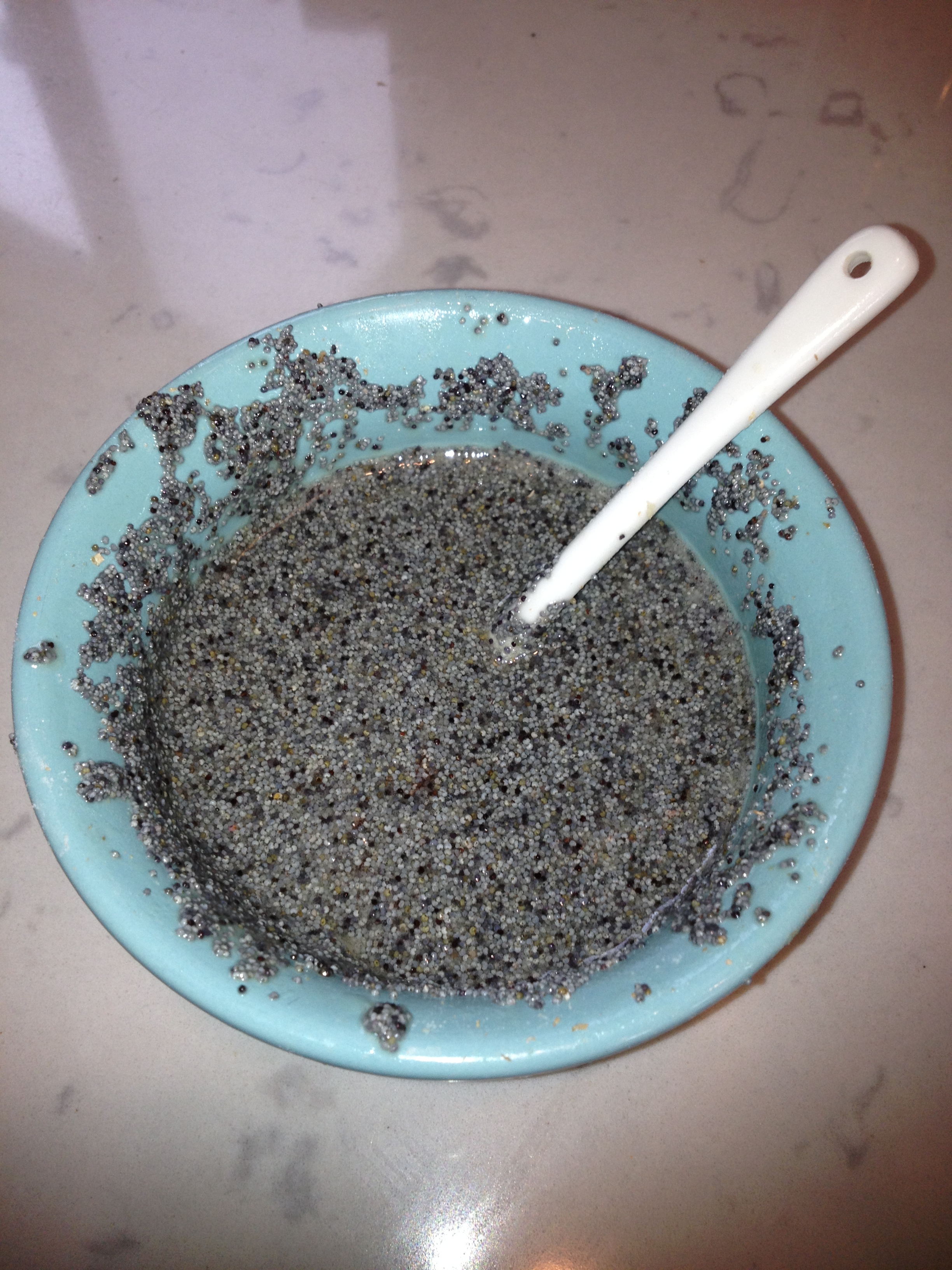 I got out my tools, made the dough, and dove in.
The result:

Even if you don’t know what hamantaschen look like, you can probably tell that they are not supposed to look like exploding brains. Jews may eat some pretty crazy stuff, but even we are above eating exploding brain cookies.
Luckily, you do not have to bake well to be a Jew. (My Mormon pals tell me I’d be all but excommunicated by now.)
I’m not even sad about it. I used up all my sad last night watching the Downer Abbey season finale. While the show was grim and cruel, my biggest takeaway from the entire episode was watching the downstairs crew prepare the family for the Scottish sojourn, and thinking: “Really? These people don’t even have to pack for themselves?”
Forget baking these bloody hamantaschen. I’d never have to remember to pack pacifiers, bathing suits, and toothbrushes for seven ever again.
Sign. Me. Up.