…so I married (half) a drag queen.

All sorts of fun and juicy things are going on. So much for me write about. But M has put the kibosh on some of it. He’d like me to behave myself … at least for now. And given that he exercises veto power about once every six years, I feel I ought to comply.
Besides, if I don’t, he’ll embarrass me… some more.
I’ve been putting up with the bushy beard he’s been sporting because he was hatching a master plan: PURIM.
This year he wanted to grow the beard until Purim (which as I have explained is something akin to a Jewish Halloween), shave off half of the beard, and dress as a half man, half woman. After a few trips to the thrift shop (cue the song that the boys have been making me listen to for weeks now), and the procurement of stockings that go up to 220 pounds (his proudest purchase), oh, and the help of a friend of mine with a sewing machine (because I rely on the dry cleaners to sew buttons), M transformed himself into a he-she. Complete with one very large high heeled shoe, half a wig, half a mouth of lipstick, and a single clip on earring.
But this morning he was set to take the kids skiing, and rather than shave off the other half of the beard, he decided to go skiing with it, and wait until Purim was officially over before he shaved it off. Just in case he had to get into costume again.
I mean, you never know.
So my husband, the very best person I know, is out and about looking like this: 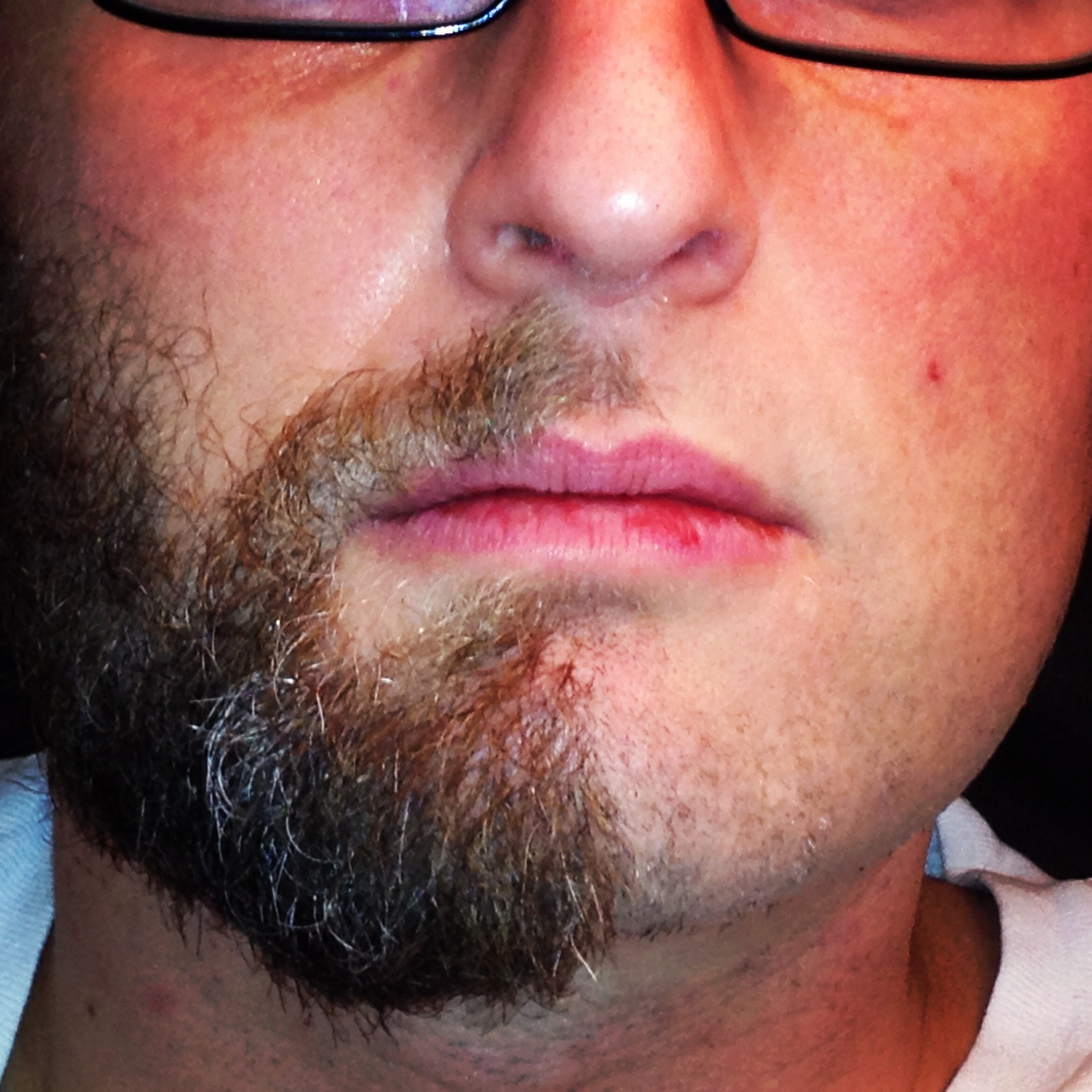 If you see him, on the slopes, or about town, I won’t be offended if you look the other way. Just don’t tell him I told you that.
Happy Purim, people.