Nothing feels as wonderful as dropping all the kids off at school on a Monday morning. Nothing. It is especially gratifying after a week of having them all home for some reason or another. When several of them had already come down with the stomach flu, I got an email from Francie’s teacher that she’d hurt her neck during recess. Not wanting to look bad (hey, we’re new here), I went to get her. Rubbed arnica into her scrawny little neck and let her rest. She seemed to forget about the pain until someone mentioned it, or until I asked her to do something other than watch TV or try on my shoes. It was a long week.
I told Sidney, as I dropped her off this morning, that Maria, our babysitter would be picking her up today because I had to take Francie to the ENT in Manhattan. (Consequently, I started to shvitz about the driving and parking in the middle of the night.) I asked her not to pitch a fit like she did last week when Maria picked her up and she threw a full on hissy in front of her teachers.
As Maria told it, she yelled for a while in school and then continued to do so as Maria pushed her stroller down the street. At some point Maria took her into a drug store. There may have been a promise of lip gloss, because (again, this is Maria’s telling) Sidney stopped hollering looked up at her and sang, at full volume:
“Maria! I’ve just met a girl named Maria! And suddenly that name has never been the same to me! Maria! I’ve just kissed a girl named Maria! And suddenly I’ve found how wonderful a sound can be!” 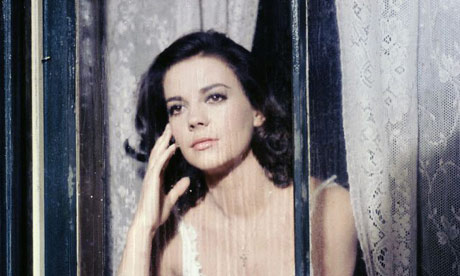 Maria said all her embarrassment and frustration melted away as that bossy little three year old belted out a show tune in her honor.
I’m not usually one to share cute things my kids do. Honestly, it annoys the crap out of me when other people do it. But I realized that kids do these things so that you keep them and don’t give them away even though they yell at you in public, don’t sleep at night (this one in particular has basically been awake for eight weeks solid), or throw bowls of cereal at their sisters.
So, Sidney successfully bought herself some time with that little number.