In bed with the flu, a moron, and a bunch of pedophiles.

This was supposed to be the week I got a flu shot. Instead, this is the week I got the stomach flu.
Yesterday, while delirious and bed-ridden, I got to watch some daytime TV. Wow. Who let Jenny McCarthy on the View? The woman is a complete moron. Even if I didn’t know about her toxic views on vaccination, I’d still have been shocked by her ignorance. Watching her was almost more unpleasant than the stomach flu. I suspect she wears glasses to seem less unintelligent, but if that’s her goal, she could consider taping up her mouth. Shame on you, Barbara Walters. 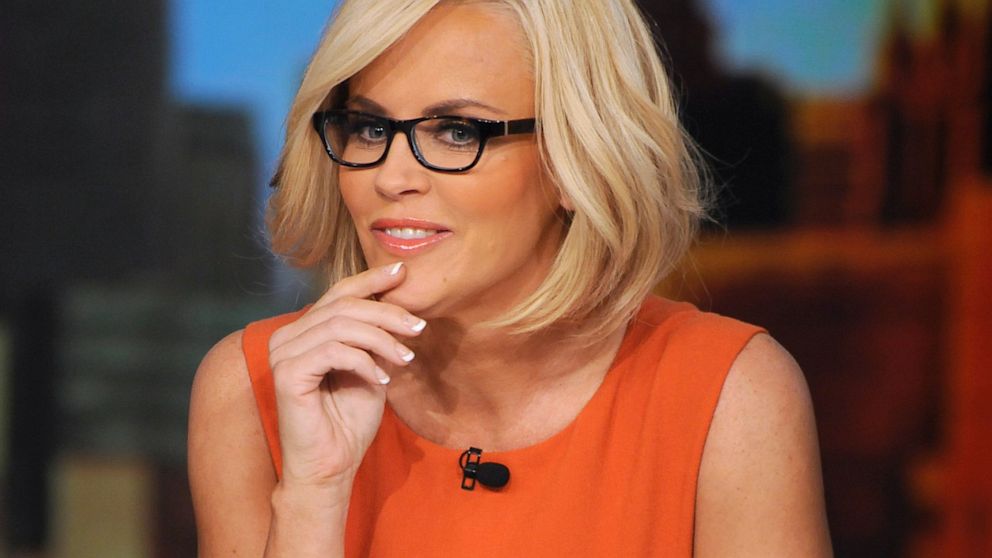 I also discovered that somewhere in TV-land there is Law and Order SVU playing at ALL TIMES. I could not watch much of the daytime drivel (Rachel Ray gives me indigestion, looking at Kelly Ripa makes me want to slather on some sunscreen and then eat a big meal, which doesn’t go over well with the stomach flu), so I watched Law and Order for about 13 hours in a row. By the end of my marathon, I wanted to install extra locks on all the doors and hire a security guard full time to keep out the pedophiles.

This morning I woke up able to get out of bed. M, who had been playing sick nurse, looked green. He made several proclamations, most of them to the effect of: “I’m not feeling well, but I won’t be getting this as badly as you did” and “this is nothing I can’t work though.” He kept saying this as he doubled over and fell into bed, even as he broke out into shivers. He kept on saying it as he tried to take work calls horizontally, wearing his Judy-from-Time-Life headset. I have stopped correcting him. I’m going to let him have his moment in the macho-sun.
Apparently, Francie came into my room in the middle of the night and told me that she threw up. It seems I told her to have a glass of water and go back to bed. I’m trying not to feel badly about it. In case she thought I didn’t believe her, she came into my room this morning and threw up all over the place. Point taken.
Luckily, this was only the week I was supposed to get a flu shot, and not the week I was supposed to change the world.